Getting Rid of Clutter: The Question that May Be Standing in Your Way 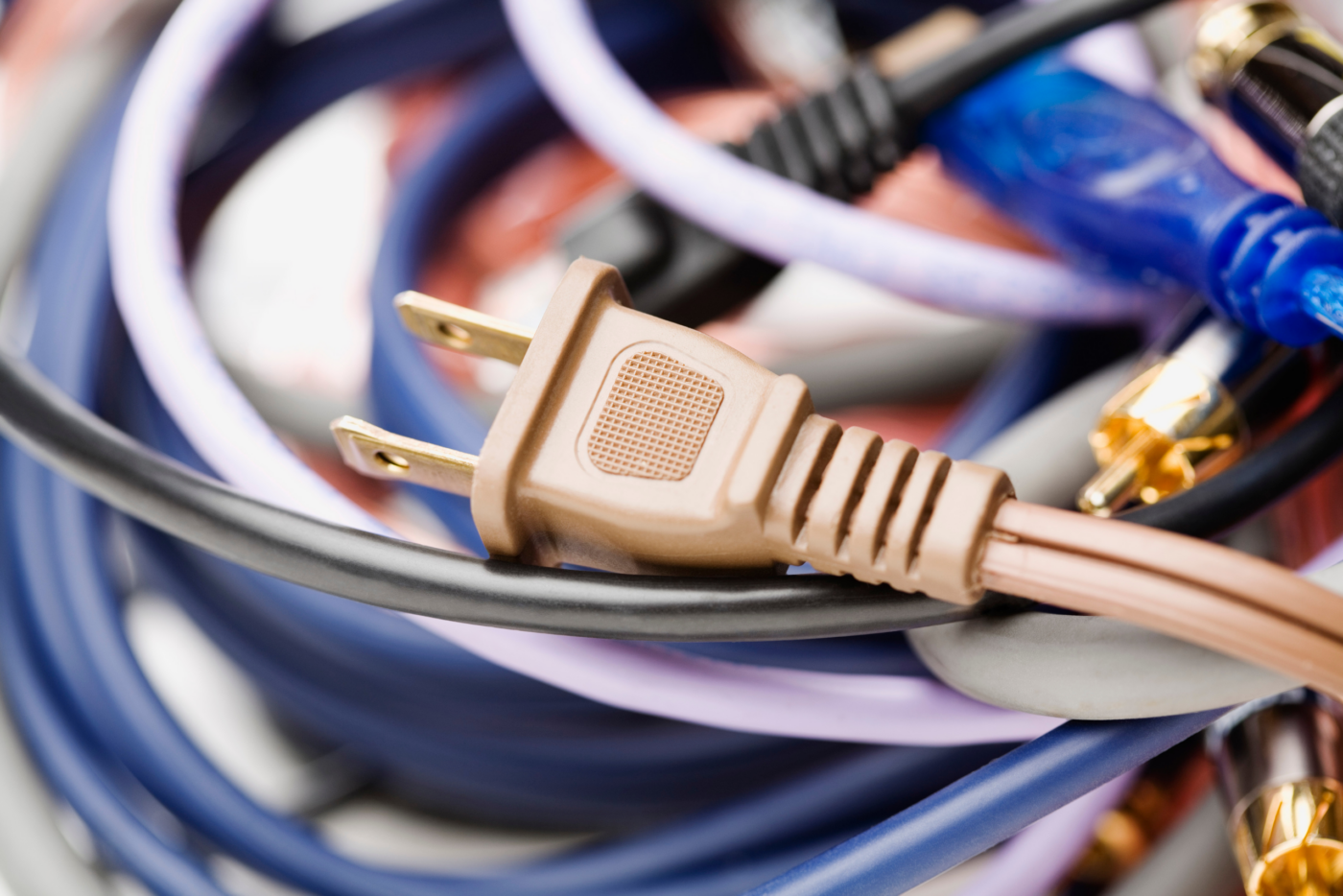 When it comes to getting rid of clutter, there’s one question that makes it hard: “What if I need it later?”  A few years ago when I was going through our garage, I found a big bin of cords that had moved with us from house to house. (Do you have a “cord” bin at your house?). There were old telephone cords in the box that my husband had kept even though we hadn’t had a landline in years.  I told him I was going to toss the entire thing.  His response?  “But what if we need one of those later?”

What if you do?

It’s an interesting question. My response was, “What if we do?” Seriously.  Think about it.  The next time you are trying to declutter and have the thought, “But what if I need it later?” stop and ask yourself, “So what?  What if I do?” Then seriously consider what you would do.  In my case, we would buy whatever cord we needed.

A trade-off is worth it

I decided at that moment that I would be ok with my decision.  I wouldn’t regret tossing a big bin of cords that, in reality, we most likely wouldn’t need anyway. If we really did need it, we probably wouldn’t find it in the big mix anyway.  To me, the benefit of clearing it out outweighed the small chance that I might eventually need to go out and buy a new cord of some type. I was ok with that.

Be okay with your decision

So the next time you find yourself asking “But what if I need it later?”, also ask yourself, “So what? What if I do?” You may decide to go ahead and throw it out. Or, you may decide to keep it. Either way, make sure you like your reason.  That way, you have your own back. Decide not to regret your decision. Then move on. If you need help getting rid of clutter and staying organized, I can help you.  Click here to schedule a free clutter coaching discovery call. 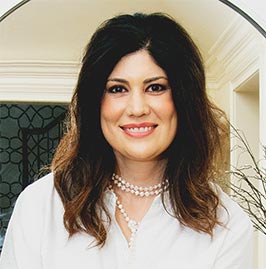